From Thursday March 7th until Sunday March 10th there were numerous Art Fairs. I was recommended to see five of them: Volta, Armory, ADAA, Independant and Moving Image. 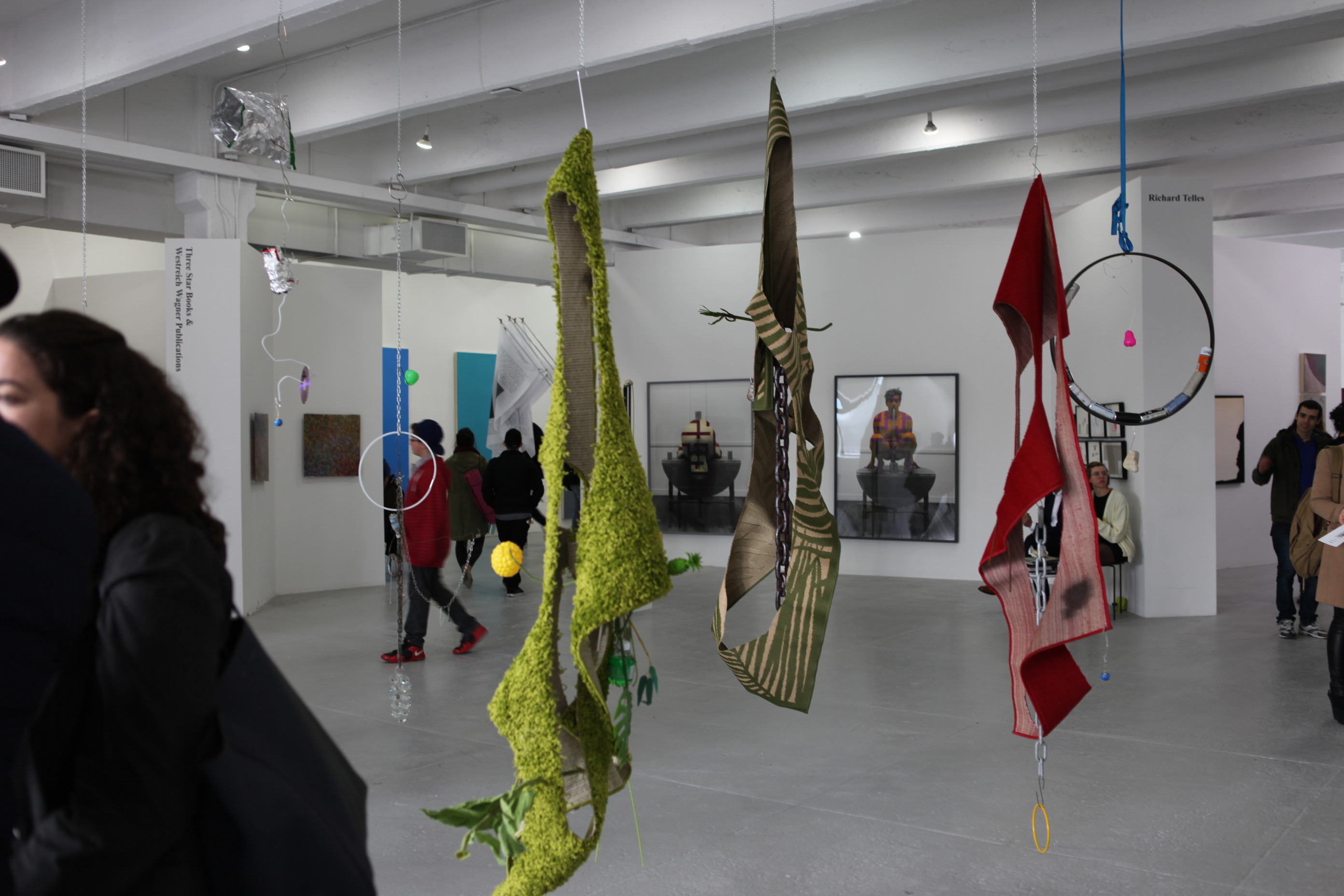 Thursday:
Together with Nadja Verena Marcin and Regine Müller-Waldeck (who just arrived from Berlin) on the Volta. 532 Gallery Thomas Jaeckel which represents Nadja and me showed the Cuban painter Armando Marino, whom I know from the ISCP too. He showed huge powerful paintings. The Volta is a curated fair which allows only solo shows. There were some good shows, but I had expected more of them.

Next we went to the Independant Fair where we met the German/Italian curator and writer Sarah Corona. She absolved an emormous program of fairs and parties during these four days. The Independant was very crowded, we just got a rough impression of everything and decided to come back on another day. Finally the opening of the Moving Image, a video art fair. Again only a rough impression. Videos take their time. Same decision: come back on another day. Ten minutes visit on the Moving Image after show party. End of the day. 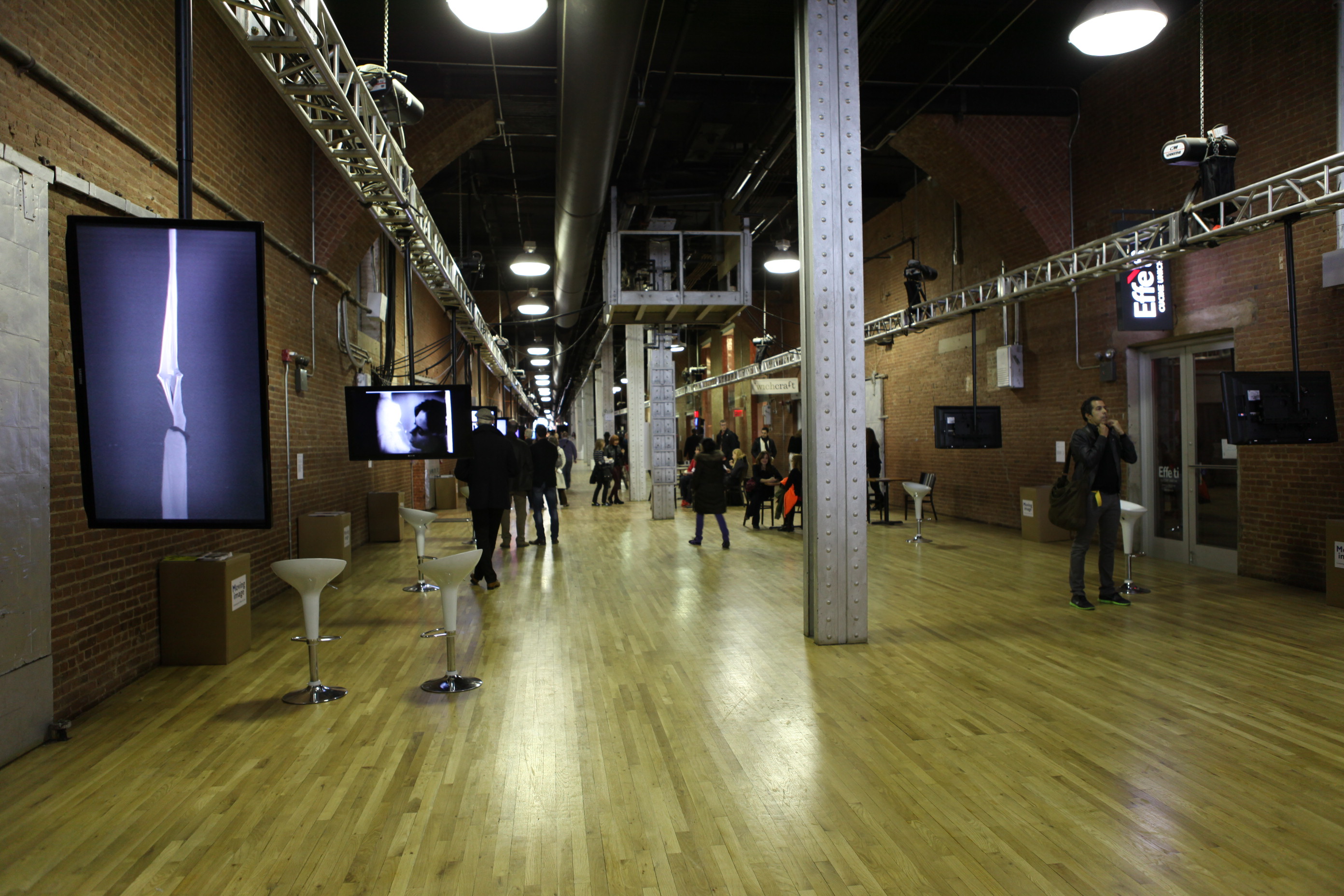 Friday:
I spent the whole day on the Armory Show. It is quite huge. I was too tired in the evening to go anywhere, not from walking over the fair, it was the amount of new impressions. There were many good „classical“ works – from the 70ies or 80ies, some interesting contemporary works, but nothing contemporary that blew me away. Maybe I got already too many impressions to be impressed. Or is it, because art fairs are more commercial? Anyhow, it was good to see what is on. 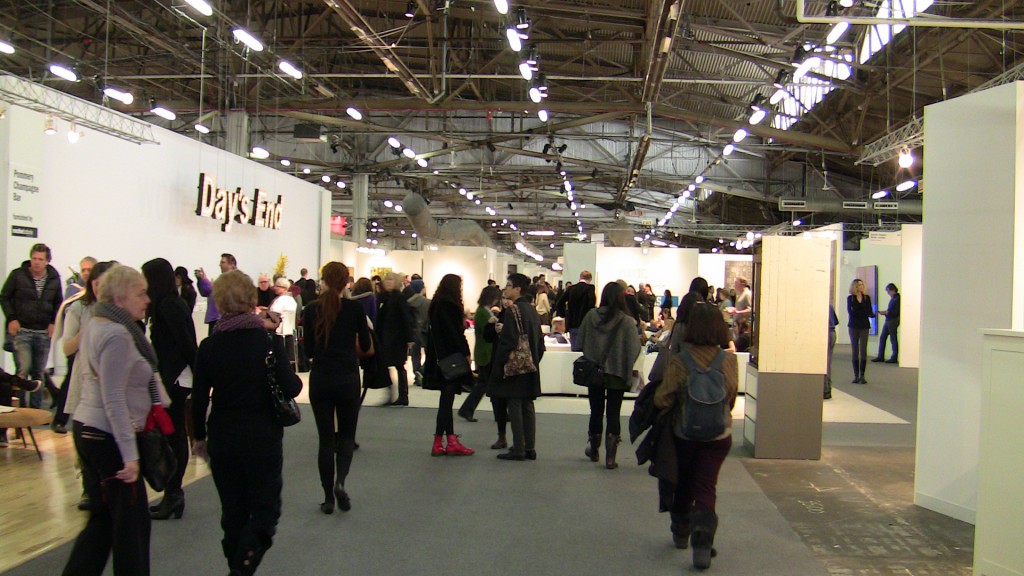 Saturday:
ADAA, the fair of the American Art dealers. It was more conservative than I had expected. The presentation was sometimes strange: booths with brown coloured walls. Supposed to give you the feeling of an old-fashioned living-room?

I hoped for refreshment on the PS1 party in the evening. It was very crowded, an open museum evening, but only for those on the guest list. In the installation in the souterrain they had installed a nail studio for the visitors. The VW Dome was disappointing: a boring DJ. Usually they have there Sunday sessions with DJs and VJs, good music and drinks. The Sunday before was really nice. 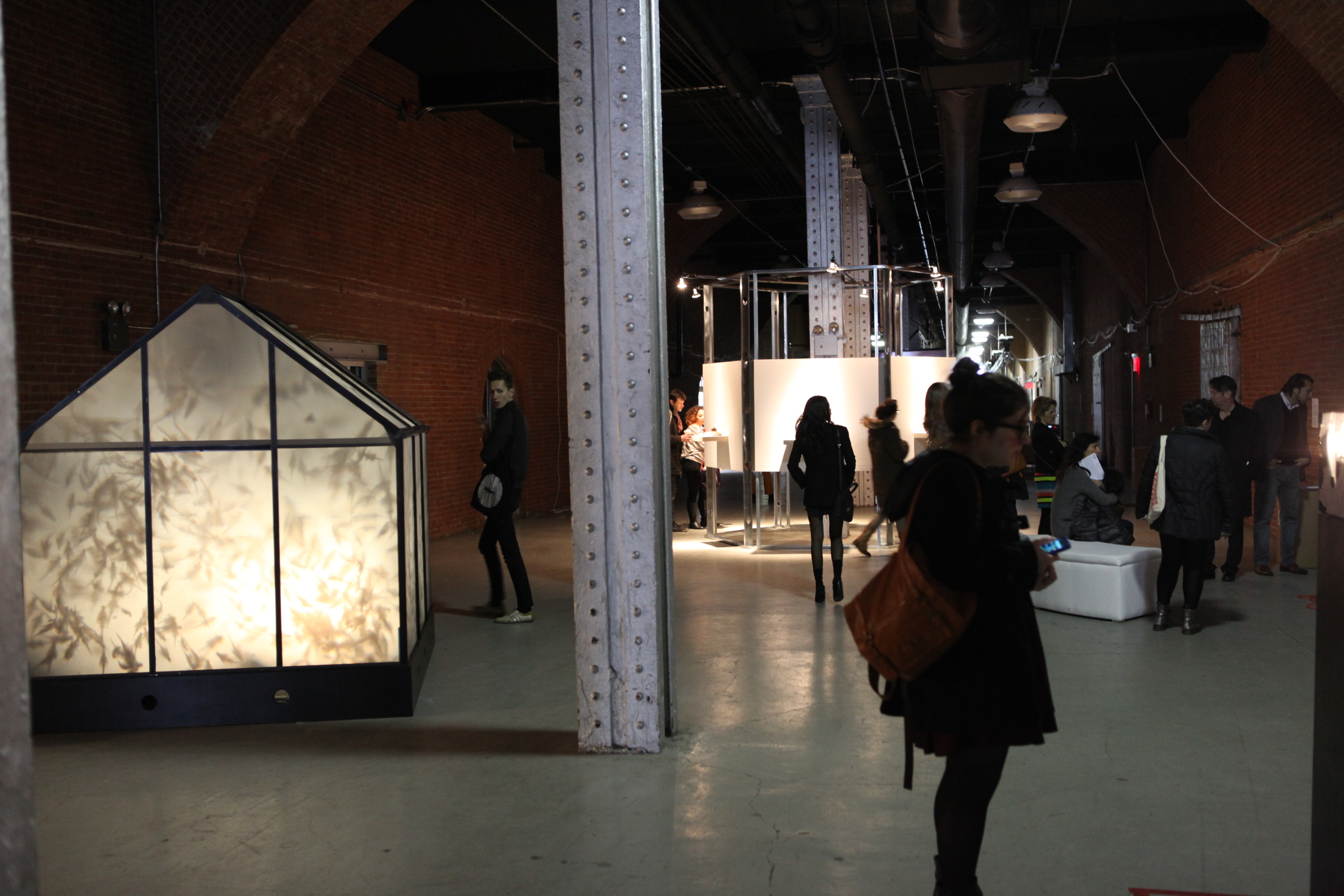 The conceptual video works and installations explore the conflict between the individual stands and his limitations. I explore the subjective perceiption and thinking and the effort individuals undertake to relate themselves to their surroundings. How do biological and social limitations and rules force us into certain schemes? And what do these schemes look like and how can they change? Connected to this field I am thinking about how we perceive our live, the passing of time and our transience. www.bblauth.de
View all posts by Birthe Blauth »