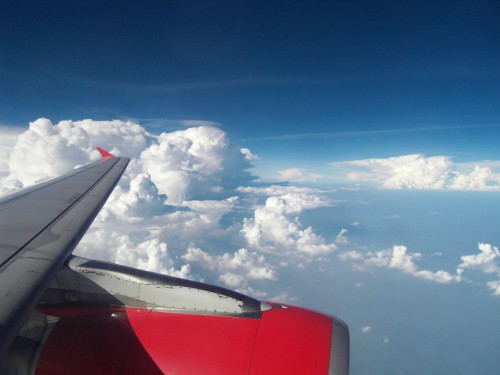 In the plane over the beloved Adaman Sea. 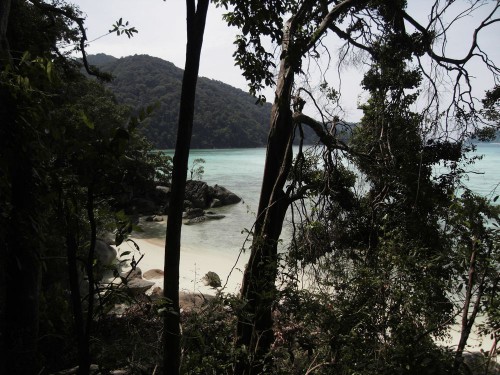 The seat in front of me says: AirAsia.com Hmmmm, surprising, I think, the gap in website adresses still not exists, 21st century techology. But remember, this was because of limitations of the Windows computer system, in 1988 or 1992? It is funny, how this dinosaur problems resist in the modern IT world. The Spacelab, created in the 80´s will be discontinued in a few weeks. But are we ready for the next step? 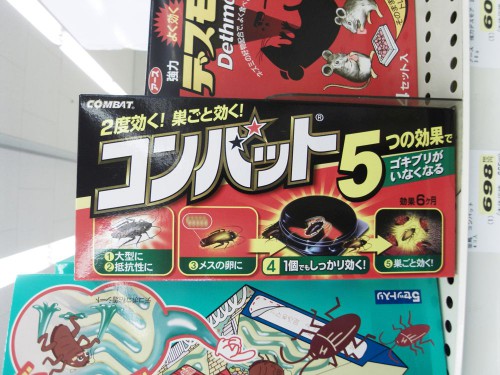 Another Dinosaur technology: Atomar Energy. If i can read the sublines in the news well i understand: The most safe atomic reactors in the world , in Japan, have an automatic warning system, which switchs them of immediately in a case of danger. But in this process, the reactor needs a lot of energy to cool down, served by a battery system. Because the cooling was not fast enough, and the reactor was in danger to melt, the company decided to destroy the roof of the building. By doing this, they polluted willfully the direct surounding of the reactor. Maybe they could save the reactor by doing this, but they polluted the inhabitans in the area 30 km around the reactor. So, I ask me, how can a company can get the permission to willfully kill people? What kind of technology is this, brings people in the closer area in danger? Lets ask the managers and politicans themself: Do you want to have an reactor in your garden? Mrs. Merkel, Mr. Obama, Blair, Sakosi, Putin? 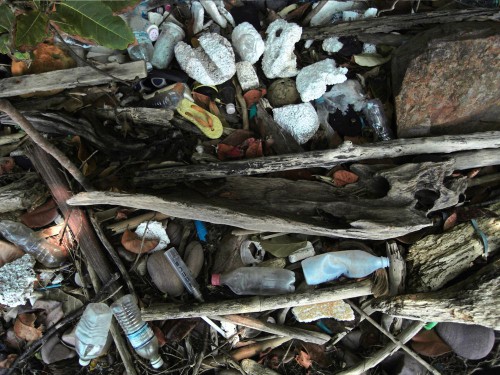 Outsourcing is a big theme in global marketing, of communication systems, but also of energy generation, production and of waste management. Africa, huge parts of South-East Asia, Middle- and South America are an outfaded part of the garden behind OUR global house. Invisible inhabitans serve us daily fresh with the fruits of this garden. They are invisible, we know better than themself, how they look like, we know it from the books, films, photos, arts. We know from ethnic presentations at global events like Expo or the Olympic Games.